Requests for mutual aid can now be made without a formal declaration by the chief executive of a political subdivision and the first eight hours of assistance is expressly identified as not requiring reimbursement. Requests can also be made for assistance with training, exercises, and planned events. The regional response teams that have been developed, such as bomb, collapse search and rescue, water rescue, and hazardous materials, can also be requested and provided through this mutual aid compact.

The Emergency Management Assistance Compact (EMAC) is the first national disaster-relief compact since the Civil Defense and Disaster Compact of 1950 to be ratified by Congress. Since ratification and signing into law in 1996 (Public Law 104-321), 50 states, the District of Columbia, Puerto Rico, Guam, and the U.S. Virgin Islands have enacted legislation to become EMAC members.

EMAC offers assistance during governor-declared states of emergency through a mutual aid framework that allows states to send personnel and equipment to help disaster relief efforts in other states. EMAC establishes a firm legal foundation for interstate mutual aid deployments. Once the conditions for providing assistance to a requesting state have been set, the terms constitute a legally binding contractual agreement that makes affected states responsible for reimbursement. The EMAC legislation solves the problems of liability and responsibilities of cost and allows for credentials, licenses, and certifications to be honored across state lines.

More information is available at www.emacweb.org. 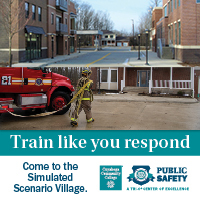 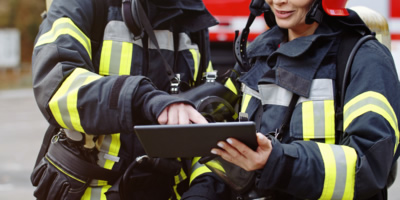 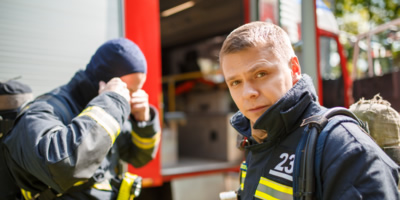 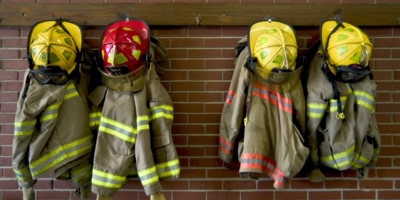 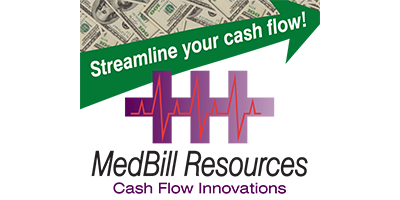 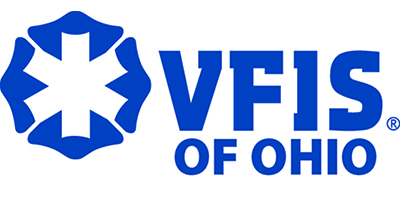 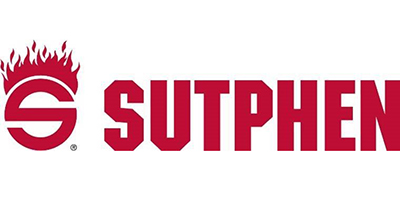 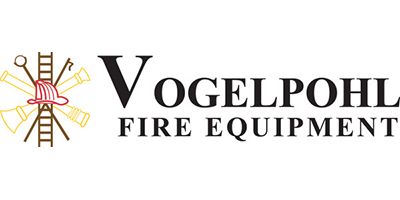 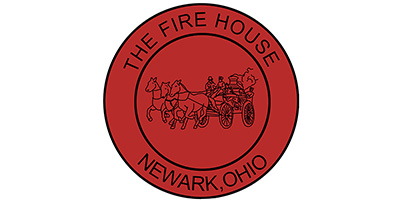 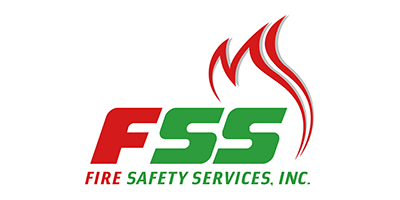 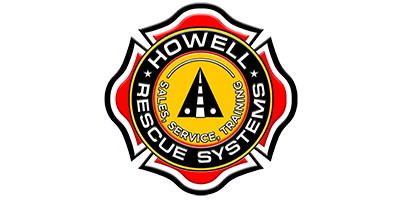